„A rain of miraculous medals pours over Ukraine” – Aleteia.org

A woman from France who knows Ukraine well has intervened in the war by sending „a shower of miraculous medals” throughout the war-torn country.

Marie-Aude Tardivo is a Russian, Ukrainian and English translator, and lives in Nice, France. But her heart breaks for Ukraine, where she spent three years working at the Catholic University of Ukraine. She has kept up many friendships from her time there. She immediately reached out to these friends when Russia invaded Ukraine.

“What can I do for you?” she asked her friends, feeling powerless in the face of the horror of war. 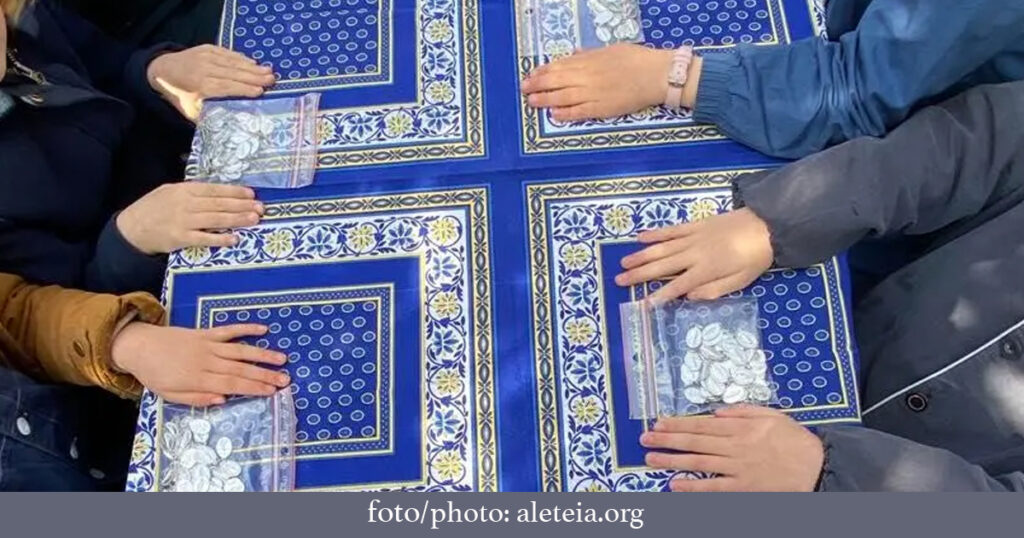 Then she had an idea:

“Send miraculous medals to Ukraine to let all Ukrainians know that we are praying for them and, more importantly, that Mary is at their side.” 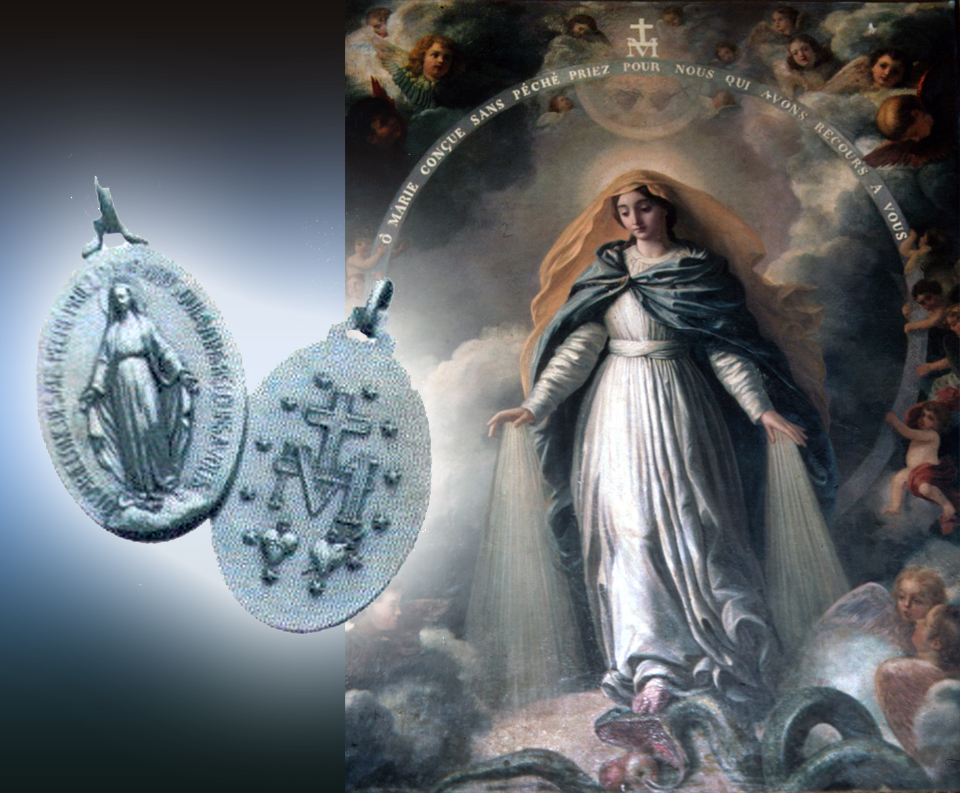