The Largest Statue of the Miraculous Virgin Worldwide is in Brazil

Brazil, one of the most Catholic countries in the world, has great monuments and temples that testify to the strong faith of Brazilians. Not only do these monuments characterize them as Catholics, but their ecclesial models make Brazil a model of Church for Latin America. 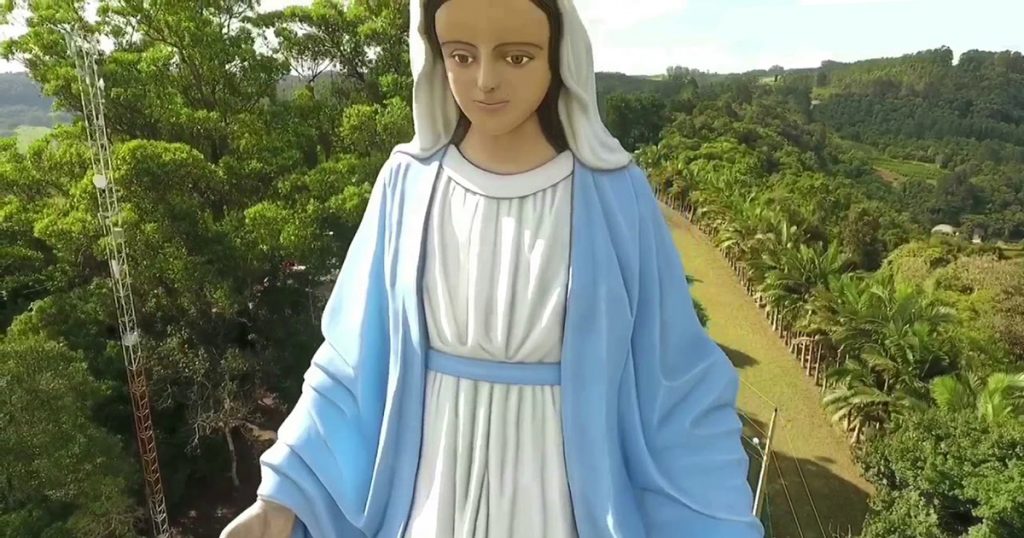 The city of Laurentino, in the Itajaí Valley, is now a religious destination in Santa Catarina. A giant statue of Our Lady of Grace (the Miraculous Virgin), about 82 feet high, was dedicated in the city. According to the coordinators of the oratory, is the largest image of the Virgin of the Miraculous Medal in the world.

“The sculptor had never made an image of that size. Every day it was exciting to go forward step by step and the people were grateful because construction was progressing,” says coordinator Lúcio Klock.

The statue of Our Lady of Grace, dedicated last April, weighs half a ton and is the work of a local sculptor. The base took two years to prepare and the statue was built this year. From a distance it is possible to see the statue protecting the small city with almost seven thousand inhabitants.

Even before the giant statue was built, volunteer Jaime Nardelli was already going to the site to clean and repair the oratory. “It’s very nice, you feel good about doing good,” says the volunteer.

According to the parish priest of the city, the inhabitants contributed to the construction. “It was a community that, in addition to being devout, materially embraced this project because of their devotion. It began to spread to relatives from other places, going to all parts of Brazil. The people were the ones who enabled the construction of Our Lady of Grace,” says Father Reimi Martins.

The first oratory in the city was built 70 years ago by a farmer who received a favor. The place caught fire, was rebuilt and the image was replaced by another of Our Lady of Grace, which served as a model for the great sculpture. 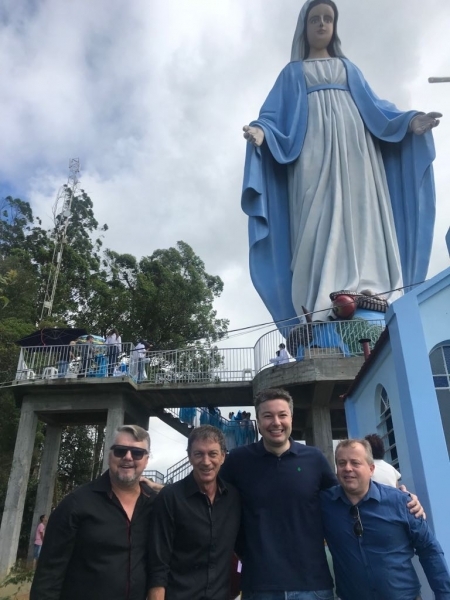 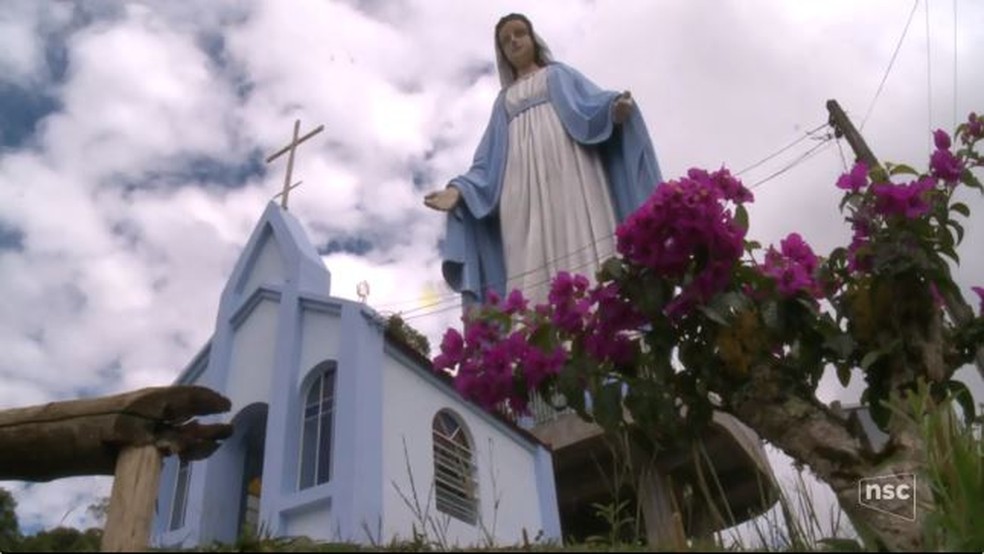